In 2005 Brett founded Devon Martial Arts at age 17, launching the first Junior Kickboxing school within PUMA and the area alongside Master Black as his assistant instructor for the Taekwon-Do school.

With a number of years in experience behind him, starting at the age of 7, before the incorporation of a junior syllabus into martial arts, Brett understands the importance of a patient, adaptive Instructor and the effect this will have on the journey of every martial artist. 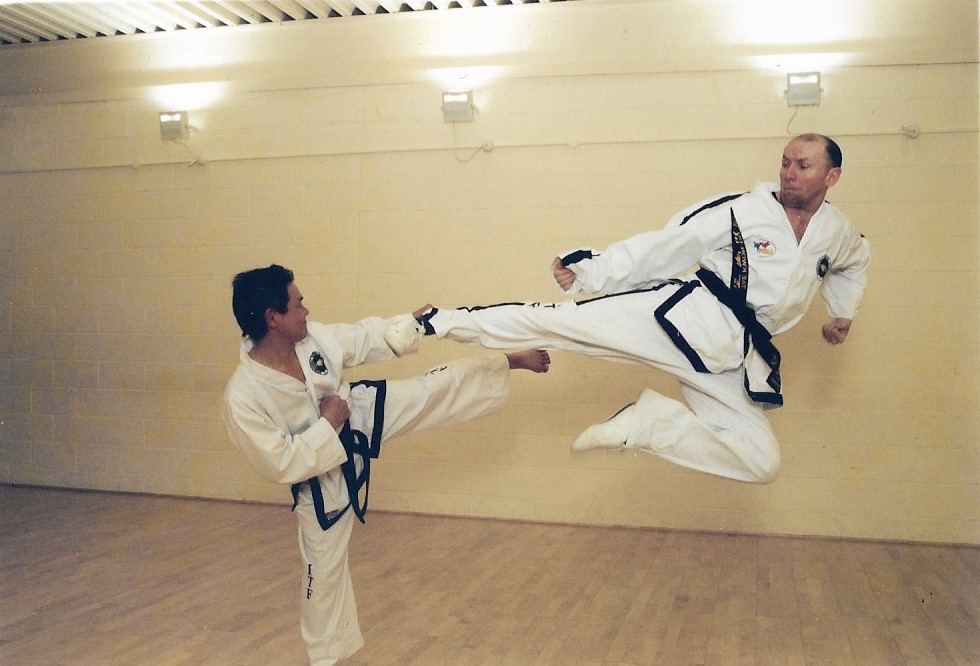 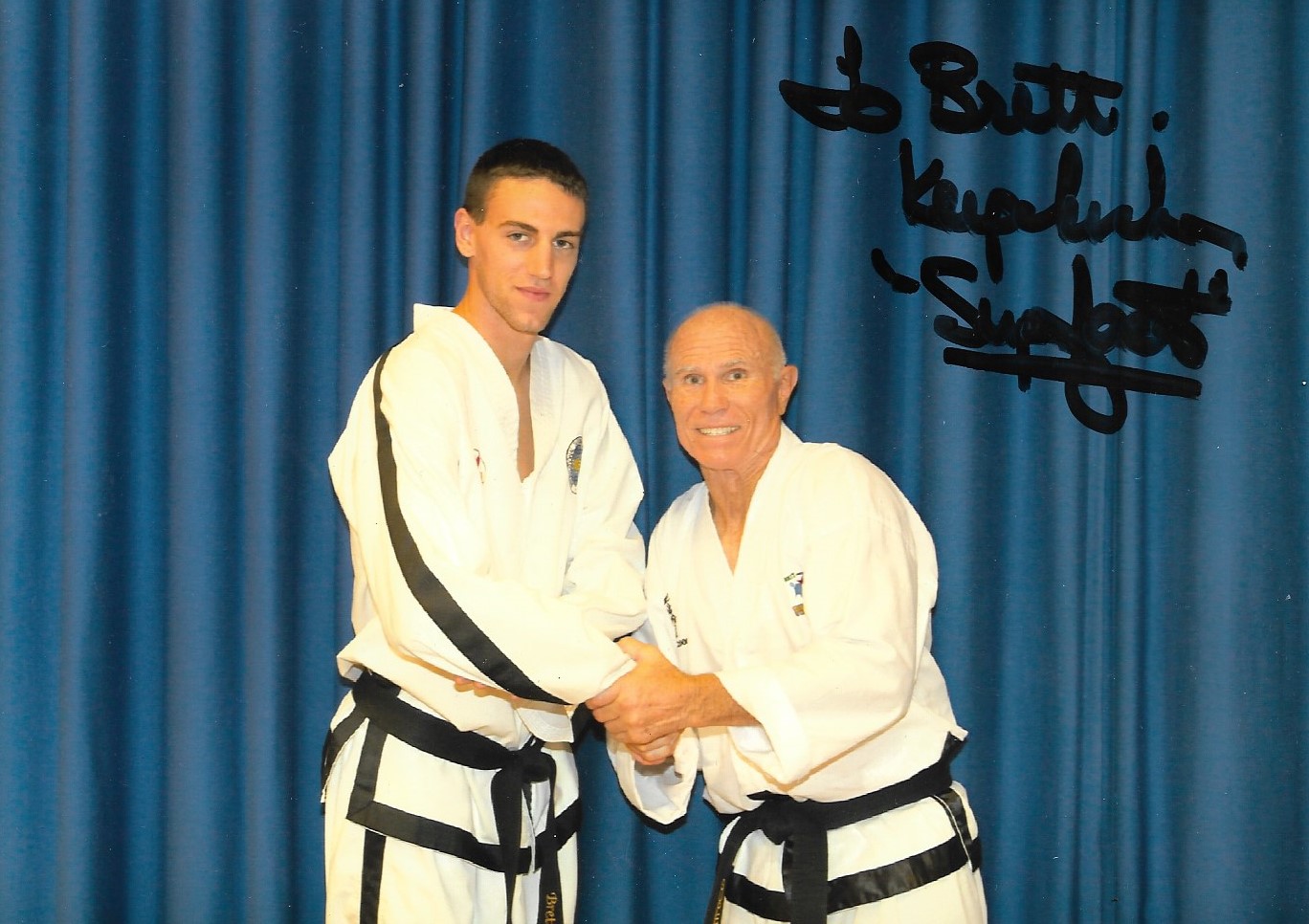 Achieving his first black belt at the age of 12, Brett has gone on to have great success becoming a founding member of Master Blacks semi Professional Junior Black Belt Display Team ‘The Dream Team’, travelling all over the UK performing spectacular displays, raising thousands for charity, guest appearances many martial arts school opening ceremonies around the country, opening movie premiers and most prestigiously the honour of performing alongside the famous ‘Shaolin Monks’ at the National Martial Arts Exhibition, NEC Birmingham.

At 14 after gaining his second degree black belt in Taekwon-Do he became captain of the display team and assisted Master Black in launching the first PUMA Kickboxing school in the country, which he later took on as a young adult.

By the age of 17, a third degree black belt in both Taekwon-Do and Kickboxing, Brett was as fully qualified instructor and running classes in both disciplines.

Shortly after achieving fourth degree, level of expert and international instructor in Taekwon-Do aged 21, Brett was invited to accompany his Masters of PUMA to Ghana, Africa on a good will trip to represent the association and England.

Highly motivated to improve as an instructor, Brett is also a qualified martial arts referee, first aider and is child safeguarding qualified. He also holds valid insurance and attends regular refresher courses to improve his skills.

Over the years he has won numerous titles at national, international and world level in traditional Taekwon-Do, Sparring, Destruction (Board Breaking) and Weapons forms and freestyle. Equally, many of Brett’s students have progressed to achieve similar and sometimes greater achievements on the competition circuit, boasting world champions and GB Olympic squad members. Brett has also produced many capable instructors who are now successful school owners in Devon.

Brett has been lucky enough to learned from and trained with many great martial artists locally and around the world. He now strives pass on his experience and knowledge to the next generation of martial artists. 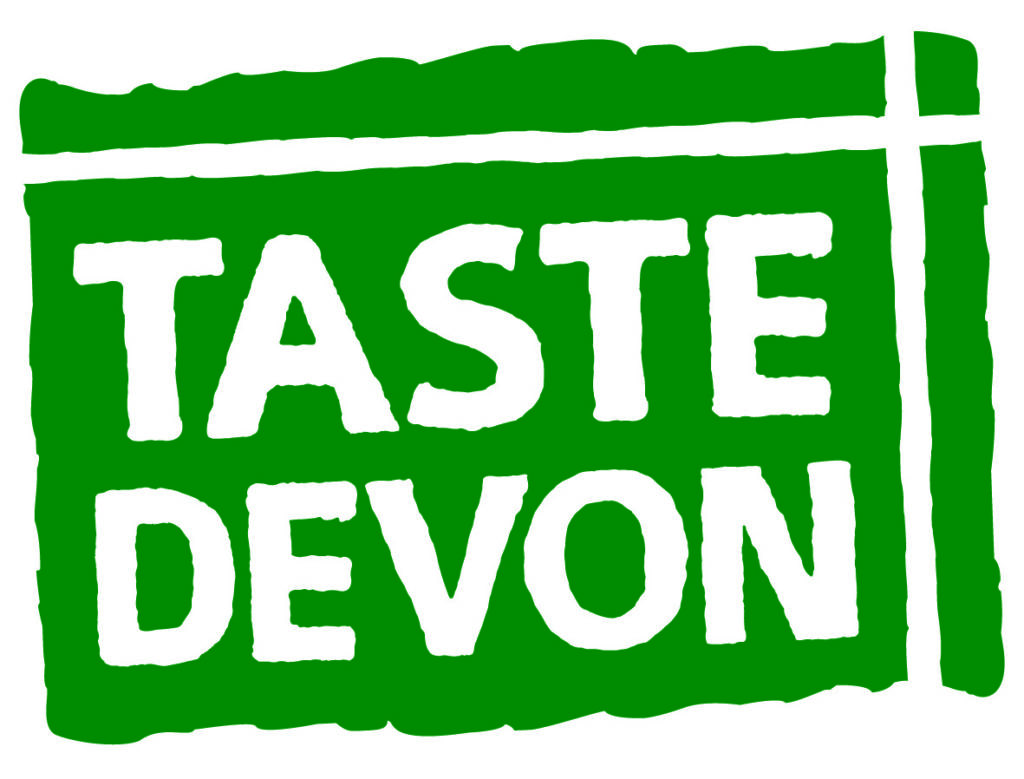 We will coach you and help you achieve your goals.
At Devon Martial Arts, we can help you every step of the way. Join our family and own your fitness.